My Home is on the Mountain 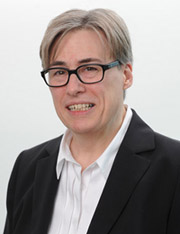 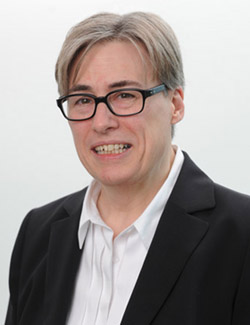 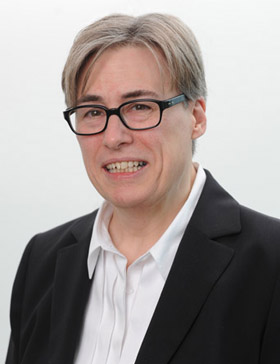 I am a Canadian living in the UK. My family moved around every few years when I was a child, from oil-town to oil-town, including northern Alberta, Alaska, and Newfoundland, until we settled in Calgary. It was in Calgary that I became a north-west girl: someone whose identity is bound up in wide open spaces, harsh winters, big skies, prairies and mountains. I was into camping in the Rockies and into wood-craft, having my own pair of snow-shoes, which I still own.

All this while being intensely bookish and academic, so it can be done! My academic side finally took me to England, where I did a D.Phil. and a post-doctorate at Oxford University.

I had the choice of staying in academia (mediaeval history) in Canada, or going for something new. I chose something new, mostly because I had fallen in love and, since she was heading for London, I went to London. Best decision I ever made.

I did a variety of jobs: designer, editor, rights manager, and copywriter in small feminist and independent publishing and book distribution, carpenter, a short time in a bookshop, a shorter time as a bodyguard, freelance editor, copywriting and, finally, designing and running websites, mostly for massive global companies.

My first published stories were science fiction. My first published novel was THE WOLF TICKET, not science fiction at all, but a lesbian love story set at the end of WWII. It's currently out of print, (but not (I hope) for long). I have written short stories for lesbian anthologies, and I publish poetry under a different name. You can find more about my other writing at my general author website: caroclarke.com.

I have travelled extensively, including Antarctica, the Gobi, Iceland, southern Russia, and Patagonia. If it involves a desert, the sea, or needing oxygen, I want to go! I also make a point of visiting the places covered by my books, so I have spent time in the Great Smoky Mountains area in Tennessee.

I still live in London with lots of books and my snow-shoes (so useful!), within easy stroll of Oxford Street and Hyde Park, in an residential area known as Little Venice, because it has 1½ canals. 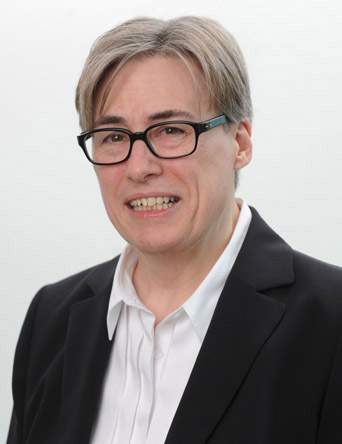